… hard to believe it’s almost been a year since my last post. This is something I should have posted 6+ months ago…

I spent some time late last year working with astro data that I acquired with iTelescope. After some initial work in DeepSkyStacker and Photoshop, I made the switch to Pixinsight for processing data. I feel like I’ve barely scratched the surface on this software, but thanks to the tutorials at Light Vortex Astronomy I was able to produce some images that I’m pretty happy with.

If you’re interested in the images, I’ve posted some of the work: Helix Nebula and wide field of the Cyrnus Loop over on my photo site. 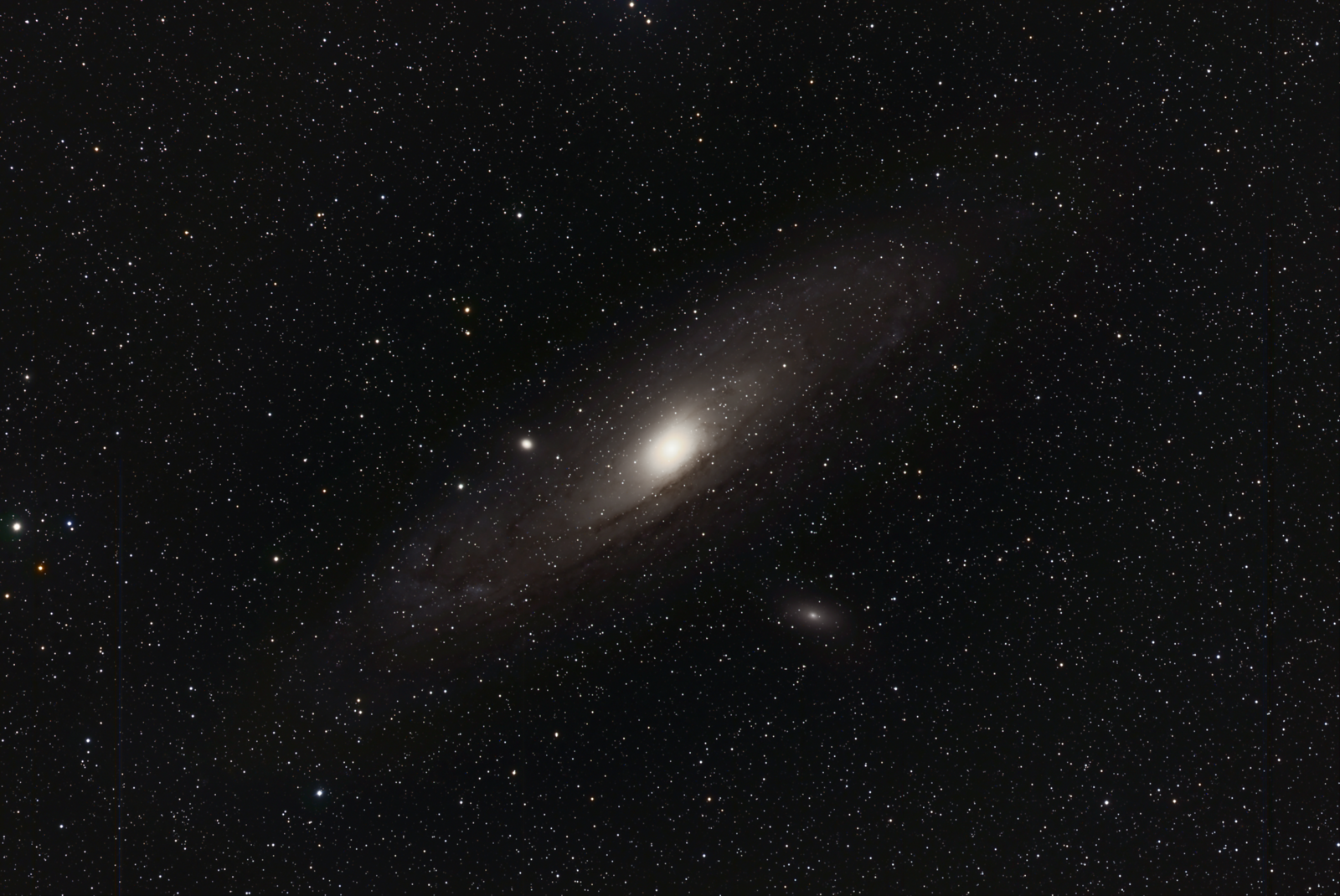